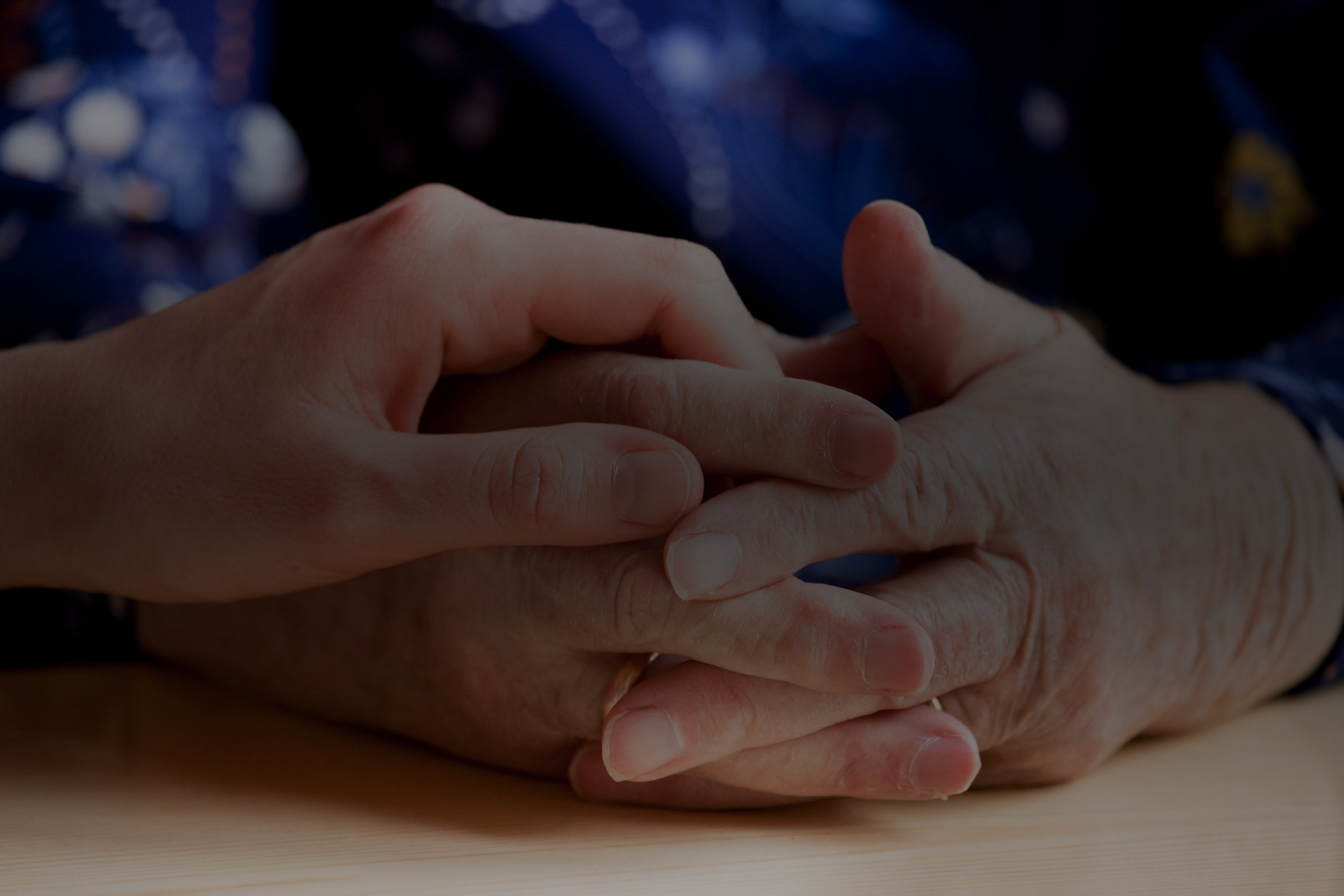 In 1981 Leonard Martin became the Executive Director, and Board member Donald DeBoer became corporation President and Board Chairman.

In May, Chaplain Grant McAllister became an Associate Director.

Many of these chaplains work as a team with their spouses.  God has given us very special people for this very special ministry among the elderly.  Please pray for us.

2015 marks the 40th anniversary of Nursing Home Ministries, Inc. Praise the Lord! We are excited more now than ever about the future and the relevancy of this growing and fruitful ministry.